Shipping and the law / Roberto D’Alimonte 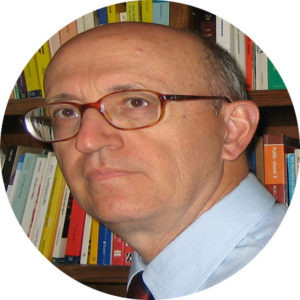 is professor of political science at Luiss -Guido Carli in Rome and chair of the department of political sciences. Professor D’Alimonte has been Ford Foundation Fellow at Yale and American Council of Learned Societies Fellow at Harvard and taught as visiting professor in the political science departments at Yale and Stanford. At Stanford he has also given courses on Europe in the MBA program at the Graduate School of Business and continues to be a speaker on European policy issues in the Stanford Business School’s Executive Program. Since 1995 he has taught at New York University Florence Center. His most recent research interests have to do with political and electoral change in Western democracies and particularly Italy. Since 2005 he has been the director of the Italian Center for Electoral Studies. Well-known as a political journalist, Professor D’Alimonte covers Italian political events for Il Sole 24 Ore, Italy’s major financial newspaper. He has collaborated with PM Matteo Renzi on the new Italian electoral reform.