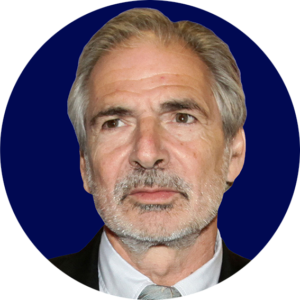 Mr. John C. Lyras is a principal of Paralos Maritime Corporation S.A., and has been involved in shipping since 1975. He comes from a Greek seafaring family with a tradition in shipping that goes back four generations. He has served as President and Vice President of the Union of Greek Shipowners (UGS) and has been a member of the Board since 1979. He is Chairman of the UGS Foreign Affairs Committee. He has been President and Vice President of the European Community Shipowners Associations (ECSA) and a member of the Board of the International Chamber of Shipping (ICS) since 1985 and currently serves as Vice-Chairman. He is a founder member and ex Board member of Hellenic Marine Environment Protection Association (HELMEPA) and is a member of the Greek Committee of the American Bureau of Shipping and of Det Norske Veritas GL Greek National Committee.