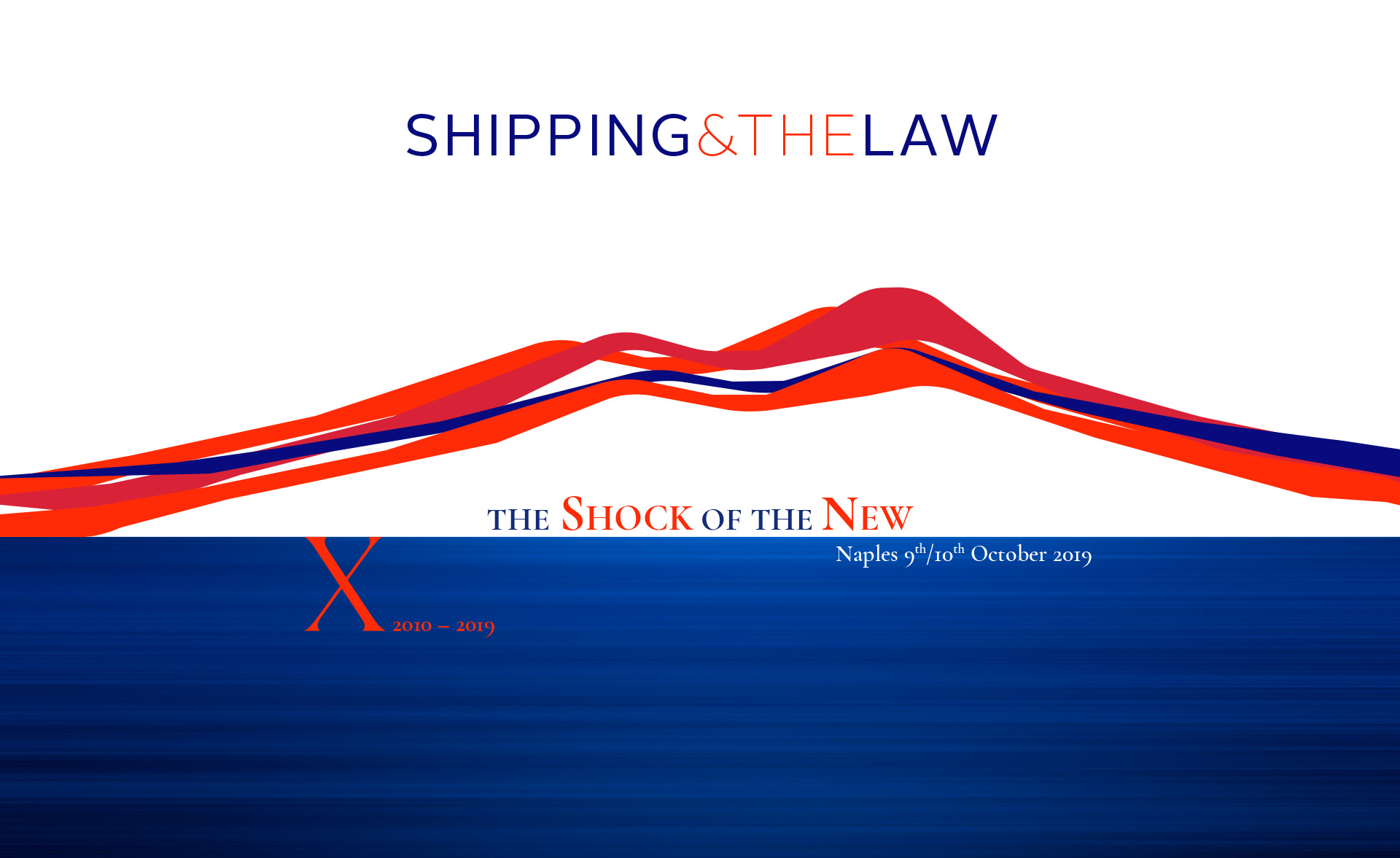 Shipping and the Law Xth Edizione

“Shipping and the Law”, the annual conference organized by Studio Legale Lauro, this year reaches a major milestone, celebrating its Tenth Edition Anniversary.

The event, which every year brings together many of the most important personalities in the shipping sector, will take place on 9th and 10th October, in the fourteenth century “Barons Hall” of the ‘Maschio Angioino’ Castle, a renaissance symbol of Naples located in the heart of the ancient maritime city, nearby City Hall and the antique Angevin dock.

The conference, this year focusing on “The Shock of the New”, will be officially opened on Wednesday 9th October, by a welcome address – Innovating in a Time of Flux – from maritime lawyer and conference organizer Francesco S. Lauro. This will be followed by a speech given by the vice president of the Institute for International Affairs Vincenzo Camporini, who will address the “New International Balances: Evolution or Revolution?” and by the opening addresses of the International Chamber of Shipping (ICS) president Esben Poulsson – The Shock of the New: The 4th Propulsion Revolution, the European Community Shipowners Associations (ECSA) president elect Claes Berglund – New Global Political Landscape Effects on Shipping and Trade from an EU Perspective, the Confitarma president Mario Mattioli – The Shock of the New: Confitarma Perspective, the Confitarma Young Shipowners president Giacomo Gavarone – The Young Shipowners and the Future.

The final session, entitled “The Shock of The New, Legal Responses: AI, Future Fuels, Brexit and Others”, will be opened with a keynote speech by prof. Mans Jacobsson, former Director of the International Oil Pollution Compensation Funds, who will address “The Legal Challenges arising from Unmanned Ships”.

Sorry, the comment form is closed at this time.