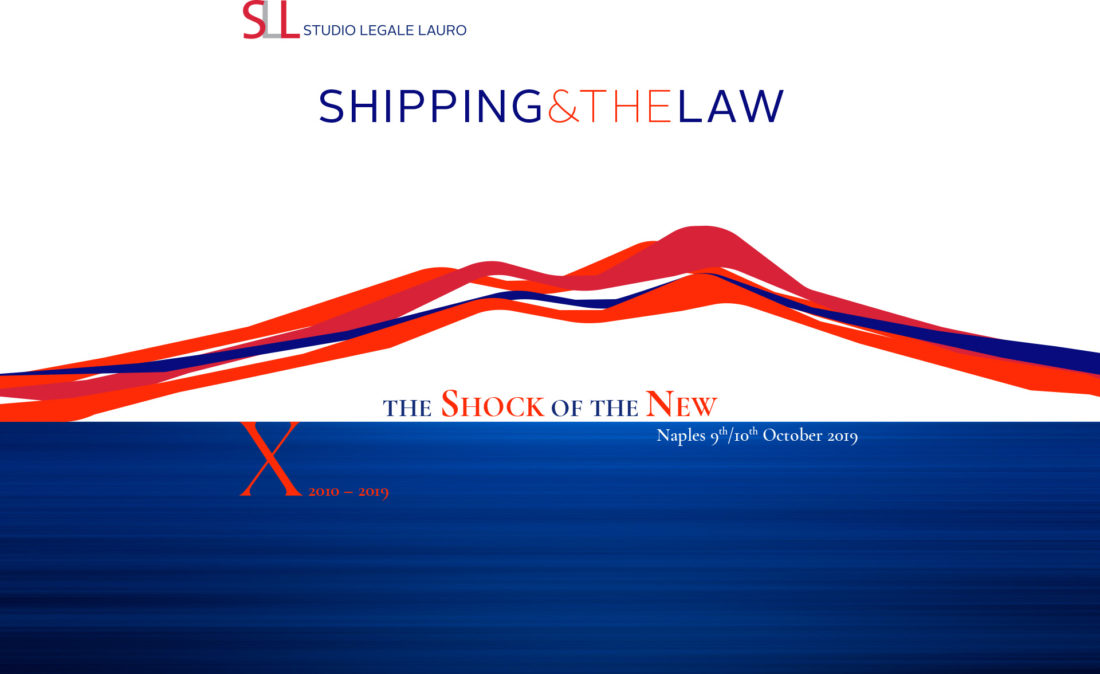 (ENG) PRESS RELEASE: 10th Edition of Shipping and the Law: “The Shock of the New” 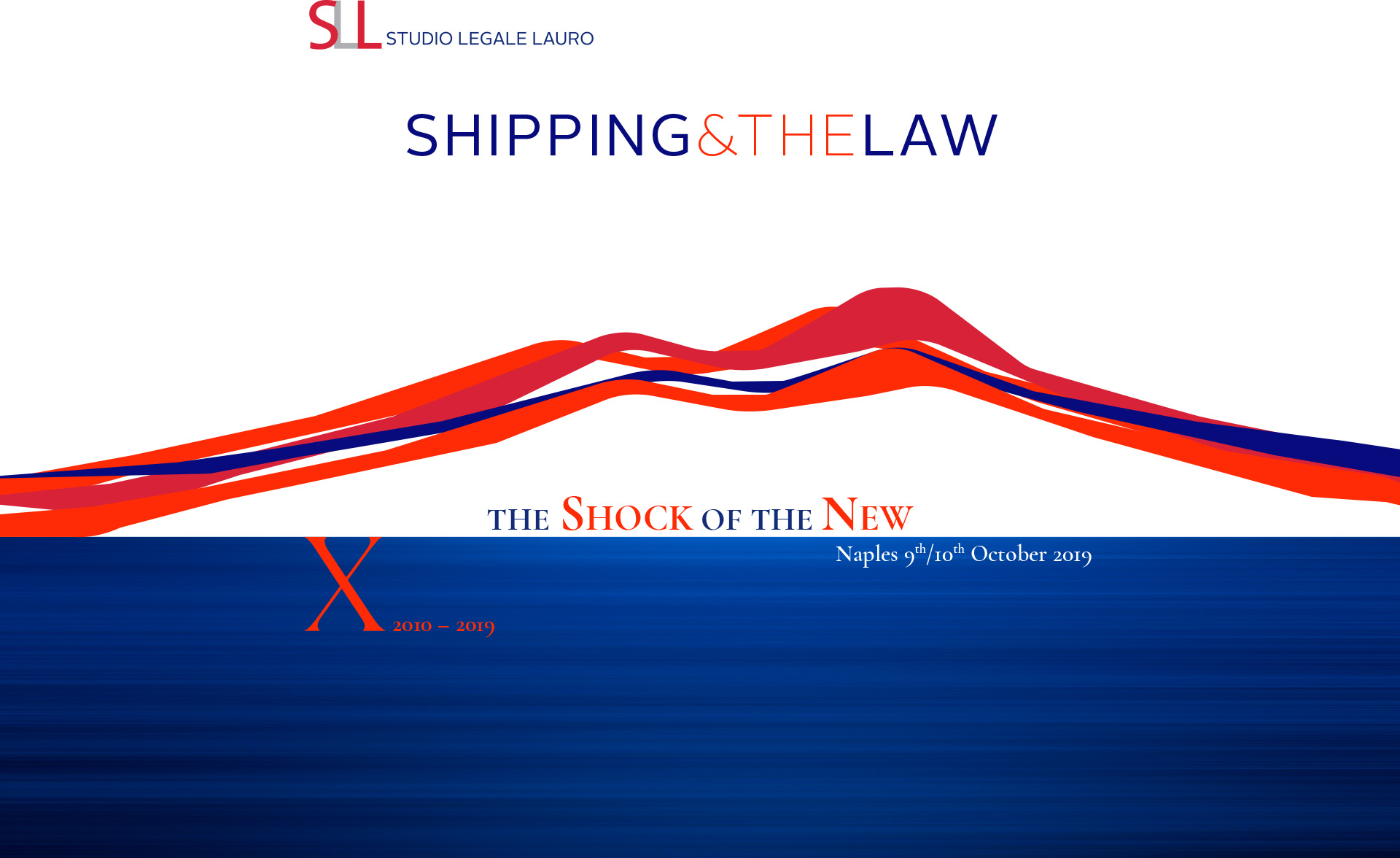 10th Edition of Shipping and the Law

“Shipping and the Law”, the conference organized by Studio Legale Lauro, this year reaches a major milestone, celebrating its Tenth Edition Anniversary. The event, which every year brings together many of the most important personalities in the shipping sector, will be held in the fascinating venue of ‘Maschio Angioino’ Castle, a renaissance symbol of Naples located in the heart of the ancient maritime city, nearby City Hall and the antique Angevin dock. The conference sessions, this year focusing on “The Shock of the New and the Human Factor”, will take place on 9th October in the 14th Century “Barons Hall” and will continue in the morning of 10th October in the Library of the Neapolitan Society of Homeland History.

Among the several personalities who will participate in this special 10th Edition of the Conference, will be the leaders of the main shipowners associations: the International Chamber of Shipping (ICS) president Esben Poulsson and its vice president Emanuele Grimaldi; the European Community Shipowners Associations (ECSA) president electClaes Berglund (Stena);  the past president ECSA John Lyras and Thomas Rehder; the Confitarma president Mario Mattioli and the Confitarma Young Shipowners Group president Giacomo Gavarone.

As in past editions, an opening speech will be given on the morning of 9th October by a representative of the Italian Government and as well as addresses and lecturers from experts in the international shipping sector, the conference will benefit from contributions from other high profile personalities, which shall present  the session topics in a wider frame. Such personalities include: the futurologist Hamish McRae, who will talk about the longer-term future of the World and Europe’s place within it; the vice president of Istituto per gli Affari Internazionali (IAI), a former ltalian Joint Chief of Staffs, General Vincenzo Camporini, who will address the evolution/revolution of the international balances; and Prof. Roberto D’Alimonte, who will talk about the future of liberal democracies.

According to Francesco S. Lauro, the Managing Partner of Studio Legale Lauro which organizes the Conference: “Besides these high-profile attendees and interesting topics, what makes the annual appointment of Shipping and the Law so special in the panorama of shipping events, is the pleasant and friendly climate combined with the strong sense of belonging to our informal – but at the same time unique – club, which this year will celebrate its 10th Anniversary”.